Our livestock bears the brunt of endotoxin contamination: this often results in hoof infections, ear or tail necrosis, liver disease and diminished performance due to an overactive immune system. Protecting the animals from these stressors is tantamount to walking on a knife-edge, especially in the case of intensive feeding. To help the feed producers, farmers and animals, our multidisciplinary team of experts has spent two years of intensive development to produce an innovative solution. And finally, it is here: our latest product Anta®Catch.

Better genes and intensive feeding have resulted in more productive livestock. However, one problem is becoming more acute: endotoxin contamination. The latest research confirms what farmers have been saying all along: endotoxin-related problems are not isolated cases and occur even on very well-managed farms. For example, 50% to 100% of piglets are affected by tail, ear or foot pad necrosis from as early as their first day of life, and as many as 90% of slaughtered bulls have tail necrosis due to high levels of endotoxins. But these visible symptoms are just the tip of the iceberg. Endotoxins stimulate the immune system, which costs the animal a lot of energy—energy that is no longer available for growth and performance. It is not only fattening cattle and swine that are affected: endotoxins also pose a serious threat to the welfare and health of dairy cows, poultry and aquaculture produce, and the profitability of the respective farms.

In order to help farmers and producers safely manage this danger, we have developed our new solution: Anta®Catch.

The development process for Anta®Catch focused on the careful selection of raw materials that would provide the best effectiveness. Furthermore, the product is activated in a unique process. This is initially achieved through the rectification of the cations on the product’s surface, enabling Anta®Catch to immobilise endotoxins over a wide pH range, effectively catching up to 99% of the endotoxins in the animal’s intestinal tract (Fig. 1).

Fig. 1: The innovative activation ensures the high effectiveness of Anta®Catch

Anta®Catch also supports the intestinal barrier and contributes to the protection of the liver against endotoxins, thus promoting liver function. The second activation step through micronisation significantly improves this liver protection.

Catch, seal, stabilise: Only Anta®Catch has this reliable triple mode of action (Fig.2). 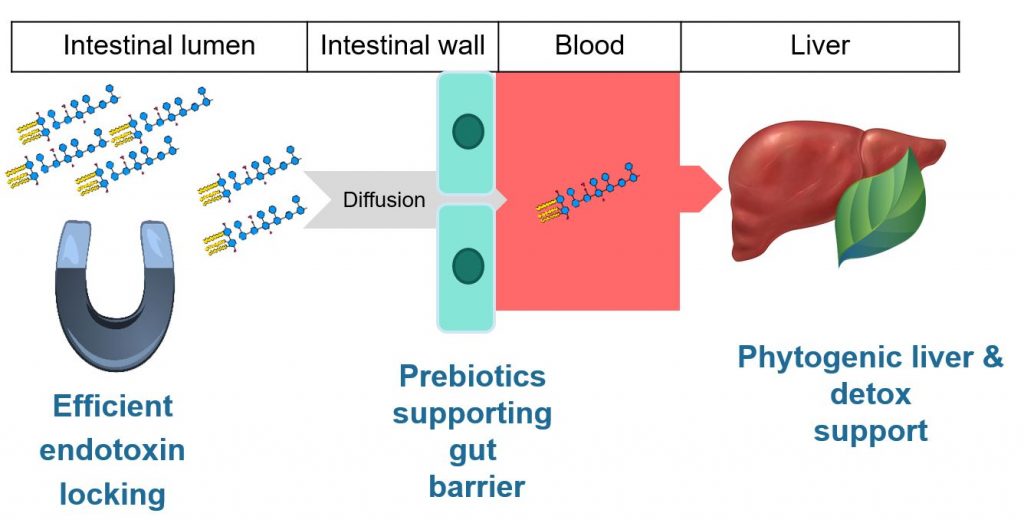 Fig. 2: Anta®Catch: The effective triple mode of action against endotoxins

Anta®Catch is an enormous step towards improving animal welfare and farm profitability for all species. So use Anta®Catch for the benefit of your customers now. We will be happy to advise you on how best to apply it.